Faperin is a company that has always had an interest in innovating and being able to offer new products, services, and materials to its clients. This interest in innovation has led us to actively participate in many European projects where we have been able to collaborate with companies, administrations, research entities, and Technological Institutes from throughout Europe, from which can highlight; Fraunhofer (Germany), Pera International (United Kingdom), TNO (Netherlands), Smithers Rapra (United Kingdom), VTT (Finland), CRC-Has (Hungary), and Aimplas (Spain).

Among them, we should emphasize the permanent collaboration relationship we have with AIMPLAS, an Institute that has become one of the references at a European level, and with which are proud to be associated since 1997, forming part of its Governing Council as well. From the projects that we have taken part in, we would like to highlight the following: 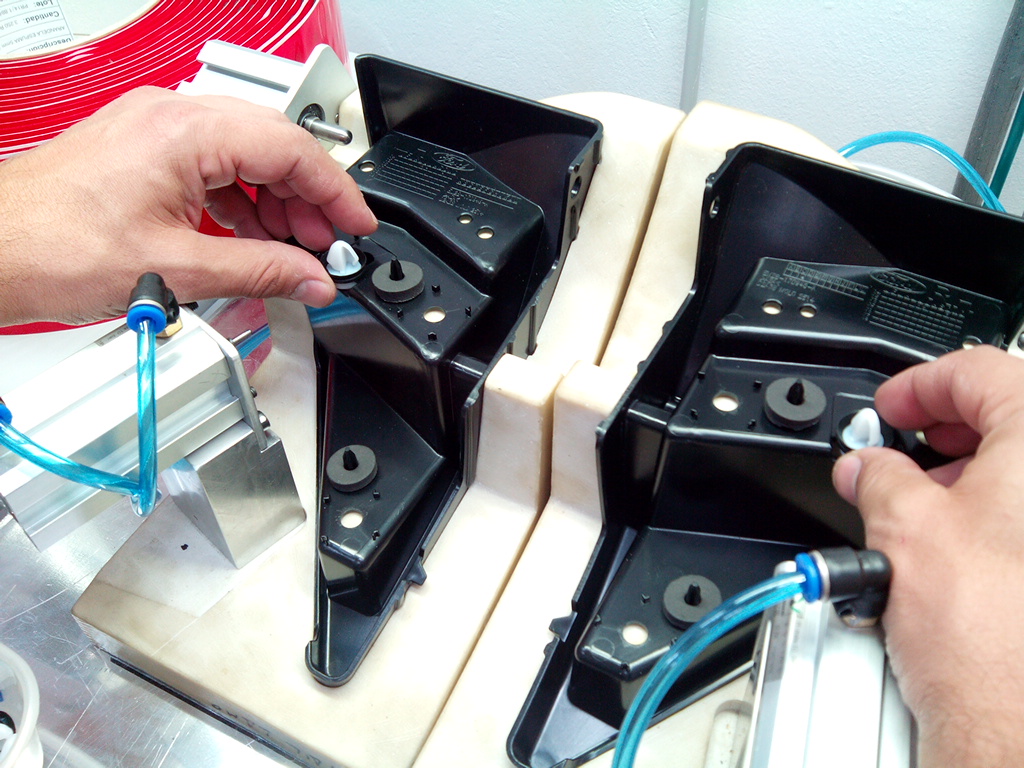 DIAPOLE Development of a non-invasive technology for monitoring Blood Glucose level for Diabetes and Clinical Applications.

ELATION Development of an ultra-efficient thermal insulating material that is lightweight and of low cost, which increases the energy efficiency of cooling equipment by 30%.

ECOSAM Development of a new hexavalent, chromium-free pre-treatment that is environmentally sustainable for plastic surfaces, through molecular self-assembly nanotechnology.

POLYCOND Creation of a competitive advantage in the polymer processing industry, promoting a new added value with products manufactured with conductive polymers.

This last one has given us a great experience in the transformation of conductive polymers, with special applications where this conductivity feature may be required as in the shielding from EMI emissions.

We also have great activity at a national level, with several projects developed with the collaboration of the CDTI and Iberoeka and among which we highlight

BINCENT. Development of high-performance products for applications in the building and nautical sector, from agro-industrial waste and polymeric materials. We worked with materials reinforced with wood fibers in this project.

CHROMING. Handles and components for the automotive industry made of conductive materials that enable the development of a new surface treatment process. 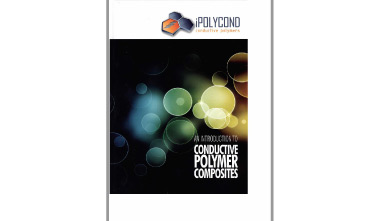 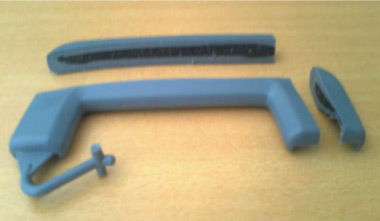 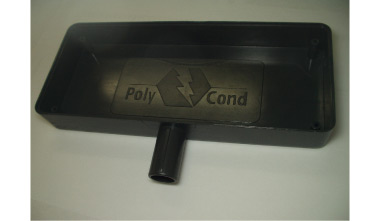 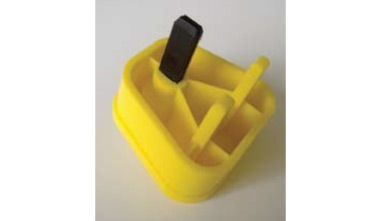 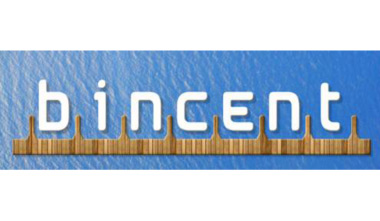 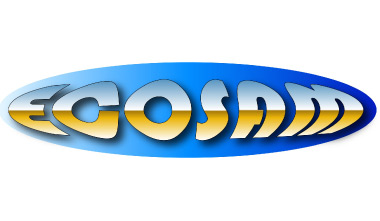 All of this innovative activity has led to the featuring of Faperin in several national and European newspaper and specialized magazine articles, as well as in the publication from the Red de Institutos Tecnológicos de la Comunitat Valenciana with the main research and innovation projects developed by Valencian companies, in commemoration of its 10th anniversary. Lastly, we would like to note that Faperin has been included in the registry of PYME INNOVADORA (Innovative SME) by the Ministry of Economy and Competitiveness of Spain.

Innovation, research, and development have become one of Faperin’s motors, as a means of acquiring new knowledge and experiences that are then incorporated into its products and offered to its clients. 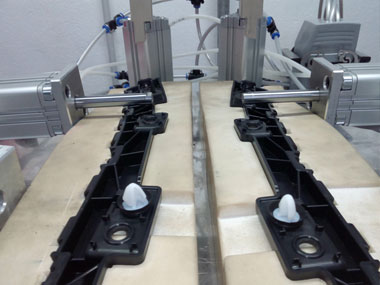 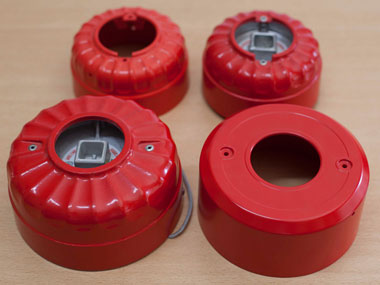 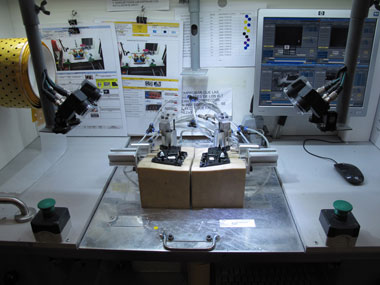 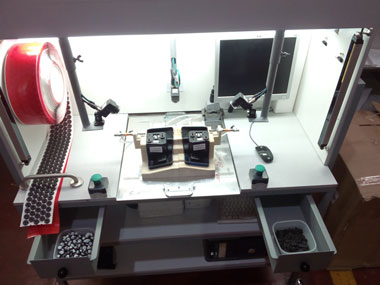 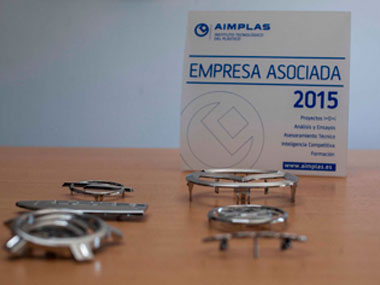 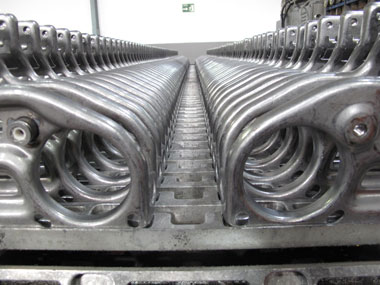